In recent years, electric cars have become immensely more popular. These eco-friendly, renewable energy based cars are becoming more affordable, therefore creating a larger customer base and encouraging more automobile brands to join in on the electric car market. 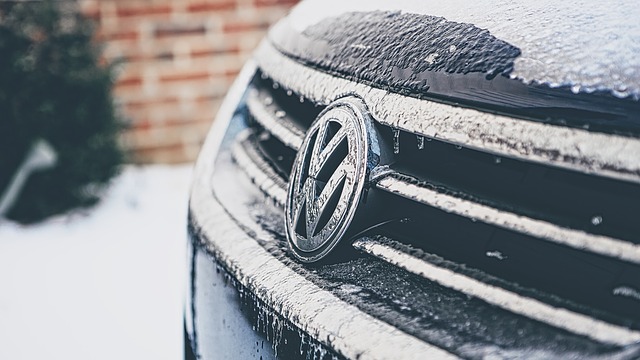 Volkswagen has announced that they plan to invest 1.2 billion dollars into renovating an electric car plant in Eastern Germany, making it the largest electric car factory in Europe. This will be a huge step in further widening and developing the newly forming electric car market.

It’s said that the new car factory will produce up to 330,000 vehicles each year, helping fuel VW’s goal of incorporating 50 battery-powered models into Volkswagen’s 12 auto brands by 2025. Several other automakers have already hopped on increasing their electric car production, so VW has little time to lose. In order to remain a global leader in auto sales, it’s essential that they evolve their models to fit the growing technology of today’s changing modern society.

Effects of Building the Plant

Volkswagen’s CEO claims that they aim to produce cars that will be available to everyone, and not just the wealthy as many electric cars are aimed at today. He also predicts that by next year, electric vehicle output will finally be taken more seriously. By making battery-operated cars more affordable, VW will help contribute to the growing popularity of electric automobiles as more people will be able to afford them.

VW will use batteries manufactured in Poland and Hungary, despite coal-based methods of power dominating both countries.

Adding two more plants in Germany, Volkswagen added to its dramatic electric car push, despite a lack of other automobile companies in Europe building factories. VW claims that they plan to build a retro-style minibus beginning in 2022 at their Hanover factory. Although VW lacked saying what their new models will be, they also revealed that the company’s Emden plant will begin construction in 2022.

In 2020, Volkswagen plans on revamping two factories in China to further support their increasing electric car production. VW only has one electric-based car factory in the US in Chattanooga, and they plan on using that location to produce electric cars primarily for the North American market.

Volkswagen’s decision at the Emden and Hanover factories means fewer workers are required to build the more simple electric cars, prompting Volkswagen to make a commitment promising no layoffs until the end of 2028, as an attempt to appease the powerful labor unions. VW also revealed they plan on building a total of 120 new electric-based car plants.

The German company plans on selling between 2 million to 3 million battery-operated cars by 2025, which would be about a quarter of the world’s vehicle sales.

Beginning in 2021, Volkswagen plans on beginning the production of six different electric-based cars including the I.D. Neo Hatchback, which is set to roll off assembly lines in 2019, and hit showrooms the following year, is priced at about 23,000 euros. Others include the I.D. Crozz, a compact crossover, which is planned to be sold across Europe, China, and the U.S.