The Greatest Current Event in The United States Thanksgiving

Recently many of us with families and friends in the United States of America have celebrated Thanksgiving. Many of us have sat down with our friends and family. We’ve all eaten a meal with an amazing turkey and had a great time. Many of us use Thanksgiving as an occasion to meet our friends and families. Many of us use it to reflect on and be thankful for the many wonderful things in our lives. There are many events that happened on this day that had many of us excited looking forward to the day. So, let’s get started on them.

Macy’s Day Parade
During this parade, many amazing balloons and floats are seen flying and paraded through the street. One amazing balloon that was being paraded was that of the beloved Pokémon character Pikachu. Another great float was the beloved anime character Son Goku from the dragon ball series. Many other amazing floats and balloons from other great series were seen. One example was chase from paw patrol and other characters. Other iconic characters such as the Pillsbury dough boy were seen. There were many great and spectacular sights to be seen this in this parade. I’m sure whether you were watching it in person or watching it on television, you would have enjoyed the sights of this parade. I know I did. Honestly, it was beautiful and showed off the beauty of this country and holiday. 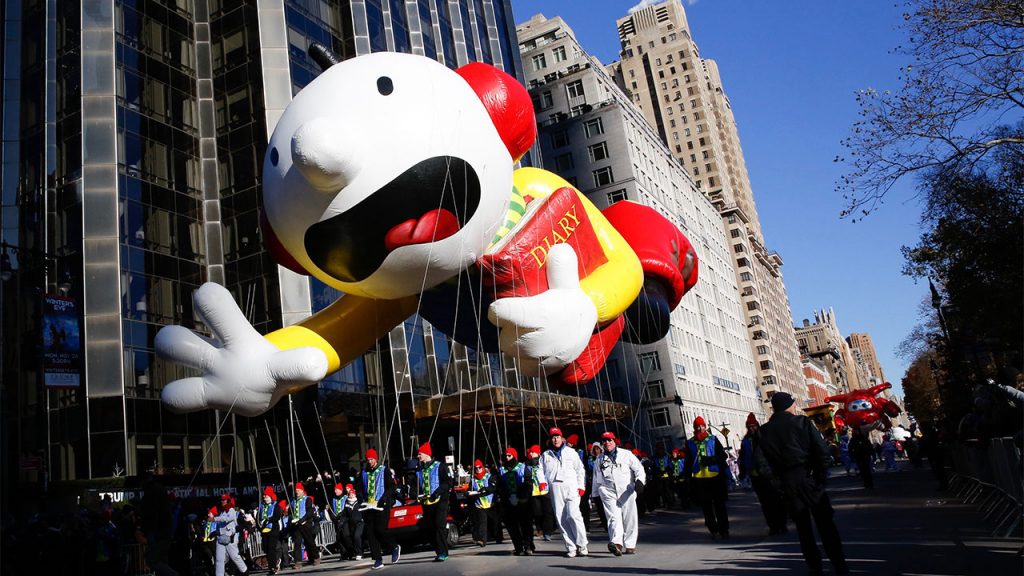 Football Game
During this time, there is a football game being held between the Detroit Lions and the Chicago Bears in the Detroit stadiums. Both teams played wonderfully on this day, each team giving it their all. Chase Daniel is the Bears QB. He was the backup but he started today. This is the third game he has started his last was in 2014. Matthew Stafford is the Lions quarterback. This is the 103rd game he has started in. Wonderful players on both teams.

An Event to Look Forward To
Since Thanksgiving happened another great event we can look forward to is black Friday. Lots of people are seen already waiting outside of shops waiting for the Black Friday sales. Most people camp outside for days in front of a shop so that they can take advantage of the Black Friday sales. Many Shops are having amazing sales on their products, so feel free to go shopping and cash in on those amazing bargains. I’m sure many of us will.

Dog Show
The national dog show also occurred in which we saw many well groomed and magnificent dogs. Many great breeds such the English cocker spaniel were seen. Each dog was amazing to look at. 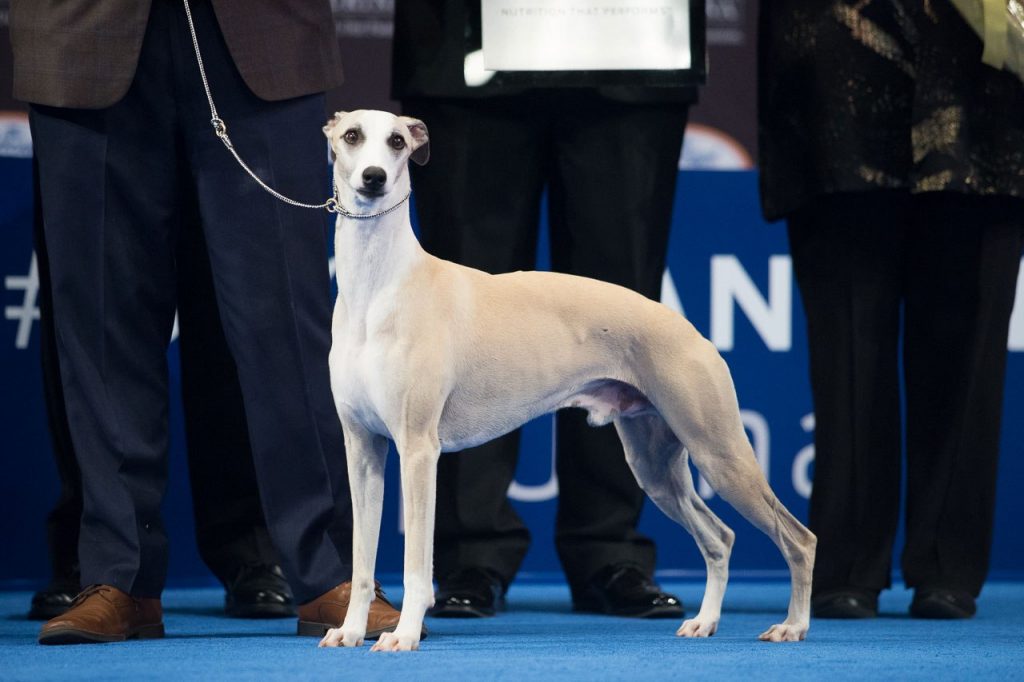 Thanksgiving is an amazing day to be sure and I can guarantee many people enjoyed the events of Thanksgiving almost as much as I did. Especially the time spent with family and friends. A great and fun day to be sure. I hope your Thanksgiving was as magnificent, and I hope you look forward to the other holidays as well.